According to the Joseph Rowntree Foundation, tenants would be facing difficult circumstances as the eviction ban ends.

The UK government is urged to commit more cash to support struggling tenants, as the end of the eviction ban puts nearly half a million tenants at risk of losing their homes.

The Joseph Rowntree Foundation (JRF) said the government had been preparing the country for a “two-tier recovery” by prioritizing the wealthiest home buyers, who have benefited from a holiday tax exemption from the stamp duty, on the most impoverished tenants who have fared significantly worse across the country pandemic.

A study commissioned by the charity and conducted by YouGov found that the end of the eviction ban could result in some 400,000 households being told to leave their homes after receiving eviction notices or warnings from their owners.

“Nearly half a million tenants are at risk from the evictions ban end.”

The foundation estimates that 450,000 more homes are behind on rent in Britain, and nearly a fifth of them have been behind for more than four months. While the government has extended the eviction notice period to four months, tenants who are already behind in paying four months of rent will only receive a one-month notice to vacate once the ban is lifted in England on 1st June.

In Wales, the ban on evictions will be lifted on June 30. However, Scotland’s ban will run until September 30 for some areas still facing Covid level 3 and 4 restrictions.

“Unlike homeowners, renters have received very little targeted support even though they are more likely to have faced a drop in income,” the JRF said. The charity warned that without further support in the UK, “Those who were thriving before the pandemic will continue to do so, while those who have been hardest hit will sink further.”

The DHP, which allows city councils to make payments for tenants in difficulty, has received £ 180 million, but the JRF says it is “not enough” to support those in arrears. A boost to DHP payments would help reestablish the housing market and allow renters to recover at the same rate as the rest of the country, the charity said.

HICH LTD has revolutionized the property survey market since day one! Are you looking for a roof, structural, or bespoke survey? Request it here!

Follow us on our social networks to keep up to date with the most relevant property market news, tips for being a responsible homeowner, and much more!

We are recruiting Freelance Surveyors and Building Inspectors to carry out Roof & Property Condition Inspections. You will be required to inspect and assess the total external and internal condition of various property types, new and old, including Domestic and Commercial. The position is Home-based, covering all postcode areas throughout the U.K.

Fees range from between £150-£195 per inspection, previous experience in building surveying and or buildings insurance claim surveying with a proven track record or property inspection experience essential.

If you or someone you know meets these requirements and wants to be part of the team of the best surveying company in the UK, please contact us at hichinfo@aol.co.uk. 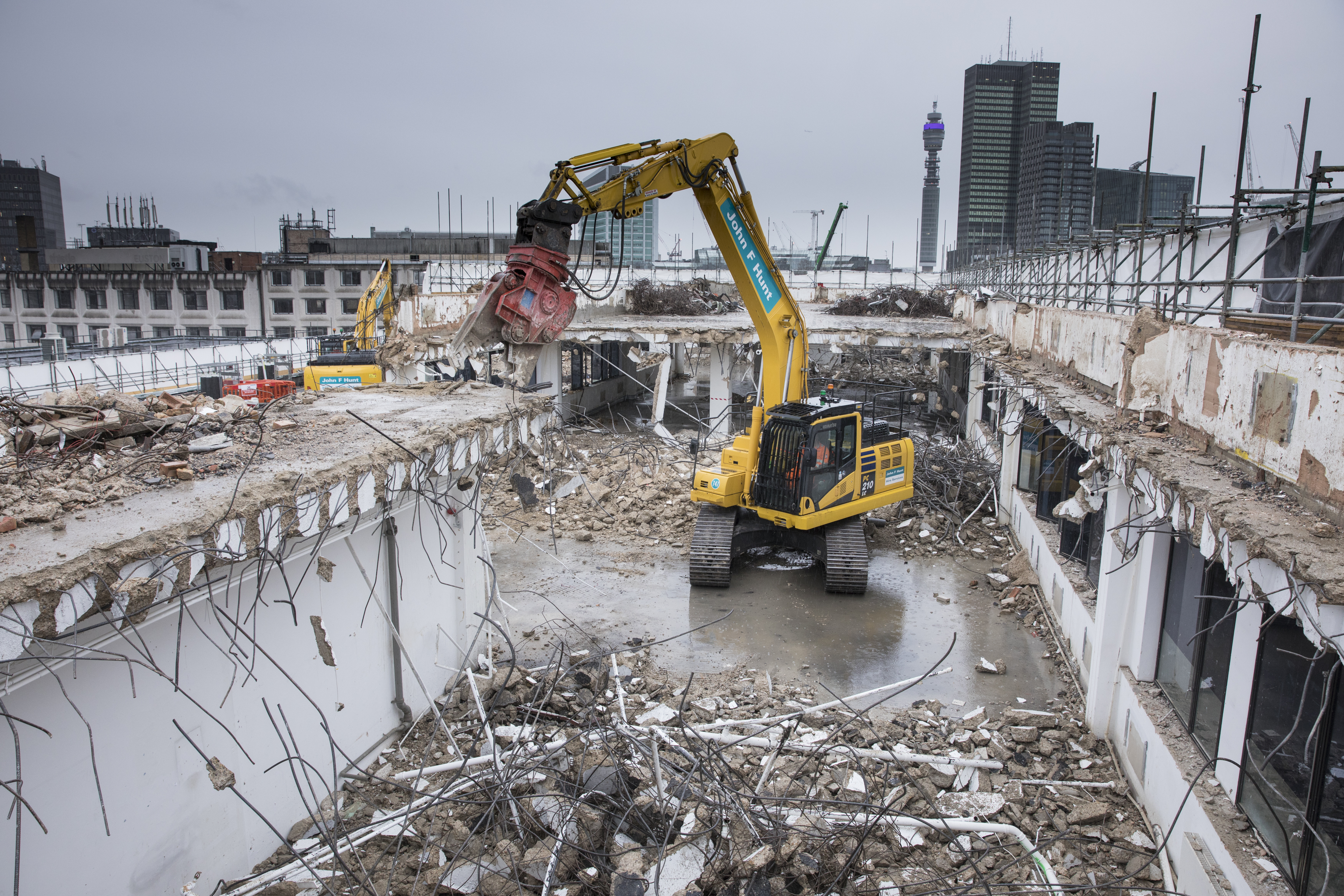 The HS2 buildings are a “living hell” for residents, according to a London councilor. 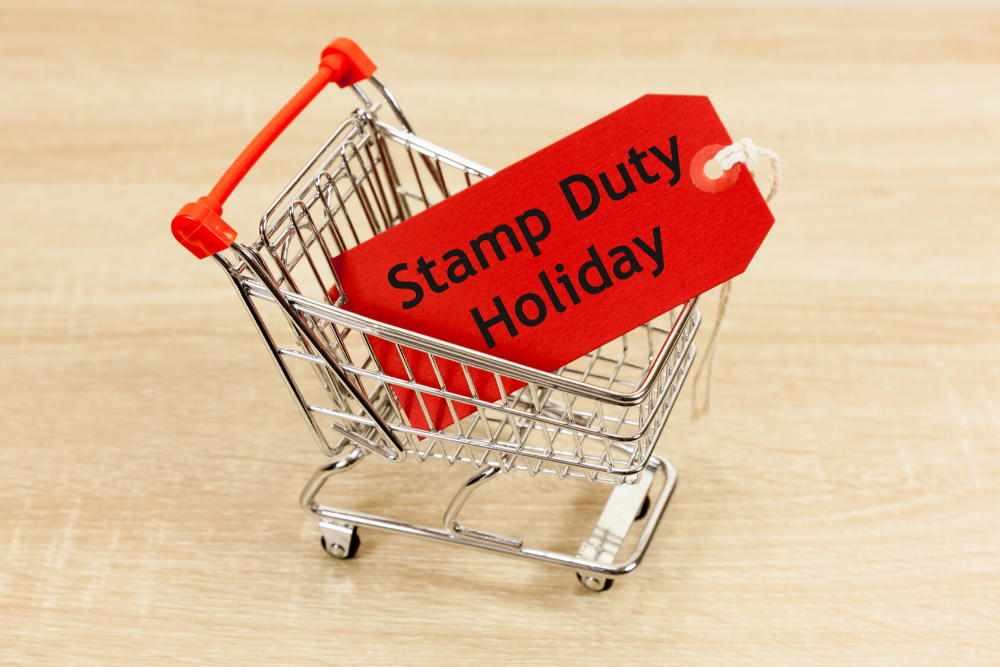 The Stamp Duty Holiday has boosted prices more than expected 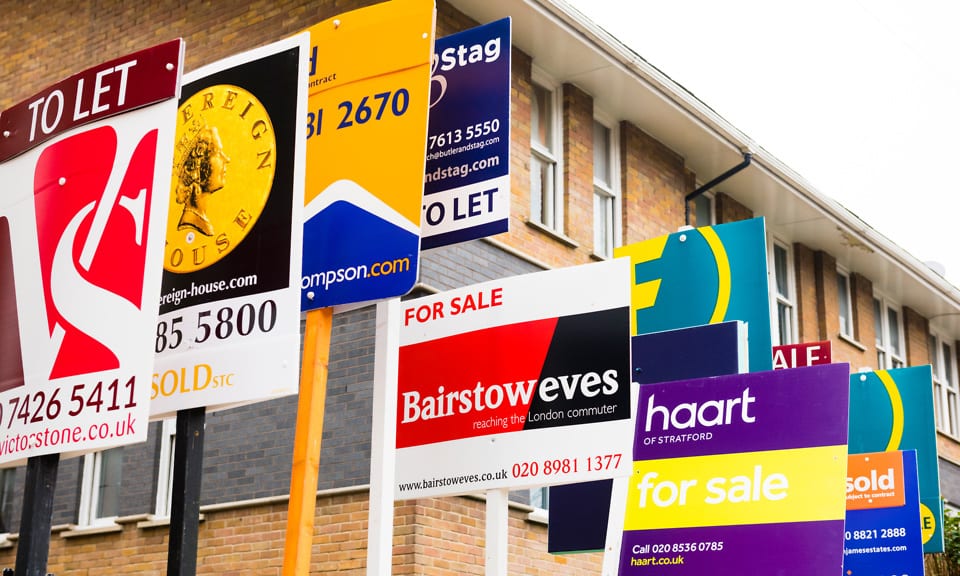 UK property market is “on fire” according to Bank of England.