Lenders will no longer have to check whether homeowners could afford mortgage payments at higher interest rates after the Bank of England ditched a rule originally designed to avoid another 2007-style credit crunch.

The rule, introduced in 2014, was intended to make sure borrowers did not take on more debt than they could afford, and potentially “amplify” an economic downturn and put financial stability at risk.

The decision to withdraw the lenders affordability test comes despite the Bank of England having raised interest rates for a fifth time in a row to 1.25% last week as part of efforts to tackle soaring inflation, meaning some mortgage borrowers could be in line for higher repayments.

The Bank of England, which originally consulted on the changes in February, confirmed that it would scrap the affordability test after determining that other rules, including those that cap mortgages based on the income of borrowers, were “likely to play a stronger role” in guarding against an increase in household debt.

The central bank said in a statement that those other rules “ought to deliver the appropriate level of resilience to the UK financial system, but in a simpler, more predictable and more proportionate way”.

Lenders said that while some might find the rule changes “baffling” in light of rising interest rates, the risks were relatively low, given the loan-to-income rules would remain in place.

“The timing of today’s announcement that the Bank of England is going to loosen its affordability rules is somewhat baffling and may enrage some who still have the financial crash burned into their memory,” said Gemma Harle, the managing director of Quilter Financial Planning. “With interest rates starting to creep up to meet the damaging impact of inflation and soaring energy and food prices, you would think that people’s ability to afford their mortgage should really be under the spotlight now.”

However, she said: “While it is potentially bad timing for the announcement, the change in the affordability rules may not be as significant as it sounds as the loan to income ‘flow limit’ will not be withdrawn, which has much greater impact on people’s ability to borrow.”

Chris Sykes at the mortgage broker Private Finance added that the change would be positive news for borrowers who may be falling short on other affordability tests put in place by lenders who were taking the cost of living crisis into consideration. “This isn’t a case of the floodgates opening; in fact, whether the changed measures will even give flexibility close to that we saw when rates were 1% is a good question,” he said.

“Just because the recommendations change it doesn’t mean that banks will automatically change the way they look at things; they still have a duty of care, have to be seen to be lending responsibly and also have their own internal risk committees that they would need to get any changes.

We offer property survey services of the highest quality. Using state-of-the-art equipment, we provide top-notch property surveys at affordable prices. Our prices are based on the number of rooms rather than the value of the properties, so you will always get the best value for money with our services.

Please look at our Trustpilot page and see why customers have chosen us as their favourite property survey provider!

At HICH LTD, we work to serve our clients and make the world a better place for everyone. We actively collaborate with NGOs to promote environmental, social and charitable causes. If you want to know more about our efforts or how you can help, contact us at hichinfo@aol.co.uk.

Follow us on our social networks to keep updated with the most relevant property market news, tips for being a responsible homeowner, and more! 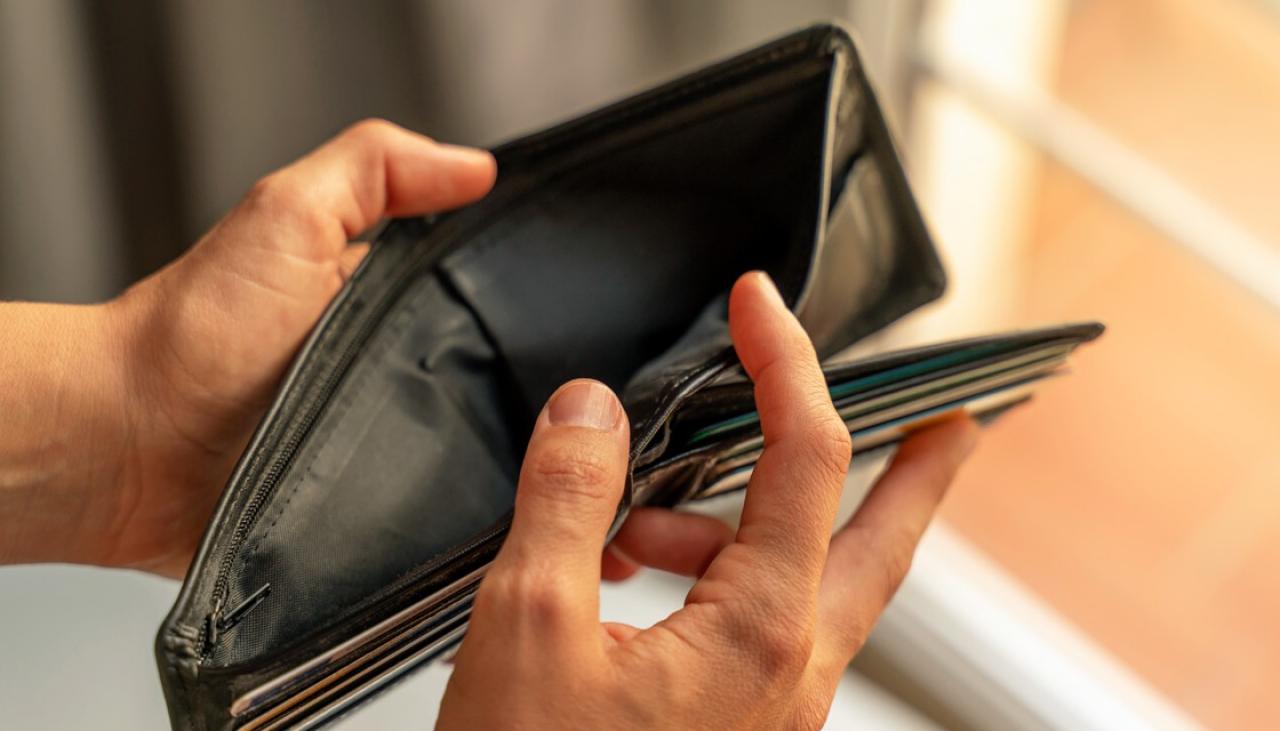 Where the cost of living crisis came from?